Here are some pics of my Macedonian cavalry. They were the elite force of Alexander's army. The Macedonian cavalry or Companion cavalry consisted of noblemen which were supplemented with the best trained horsemen Macedon had to offer. They were a heavy cavalry unit armed with xystons (3,5 metres long lances). They usually operated as stormtroopers who had to force an opening in the main enemy formation(s). They all wore a bronze or metal cuirass and Boeotian helmets for protection and a long straight sword for close combat. They were usually accompanied by Prodromoi (Thracian light cavalry) units wearing Phrygian style helmets, no armor and similar lances.

At the battle of Gaugamela Alexander and his Companion cavalry drove a wedge in the Persian cavalry units and attacked the royal entourage and guards of Dareios III. With Alexander in the lead the Macedonian heavy cavalry unit closed in on the Persian king who lost heart and fled the battlefield.
MAnovski@productions (The Netherlands) 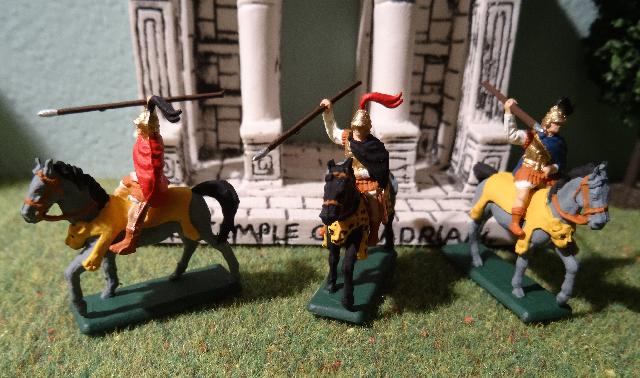 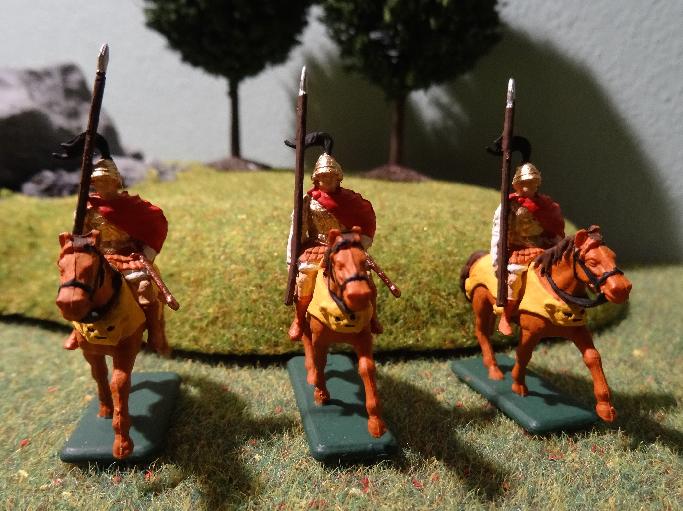 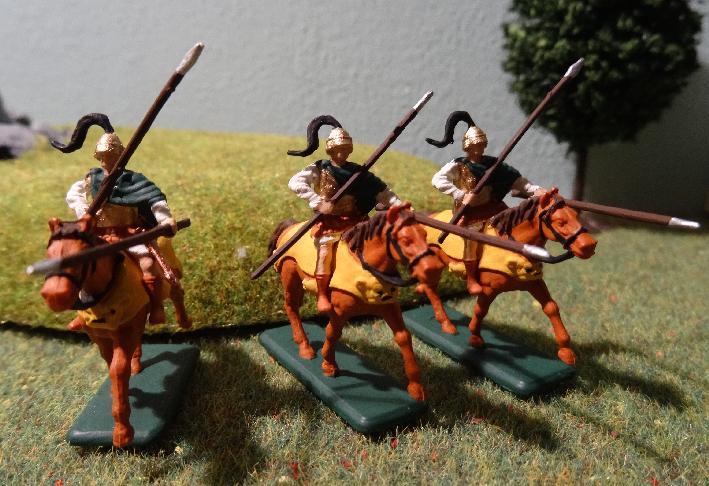 All rights reserved. Any unauthorized or commerical use of content or images are violations of applicable laws and will be prosecuted to the fullest extent of the law. Any trademark usage or proprietary images on this page are only for the purposes of review or such, and is considered fair dealing and permissible under the Copyright, Design and Patents Act, 1988 (UK). Copyright 2020.